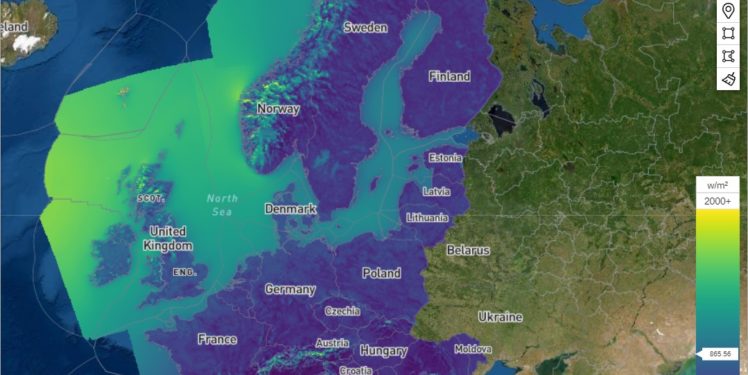 The New European Wind Atlas (NEWA) has been available for over a year now. The result of an ambitious project is being closely followed by both the scientific community and the wind industry. The first anniversary of NEWA should be seized as an opportunity to review the process of creation and to summarize the lessons learned.

NEWA consists of a meso-scale part (time series and statistics for a resolution of 3 km x 3 km) and a micro-scale part (statistics only, 50 m resolution). Both parts cover a 30-year simulation period (1989 to 2018).

The actual meso- and micro-scale atlas was conceived and produced within the scope of the project of the same name (“NEWA”) by 29 project partners from eight European countries between 2015 to 2019 and was, in fact, just one part of a much larger project. The project team for the design and production of the wind atlas was made up of scientists from six countries with a wealth of experience in meso-scale modeling, i.e., the computer simulation of wind and weather conditions. We initially collated the different experiences and, based on this, we put together a large set of model configurations. This selection was tested for a reference year and evaluated using selected reference data sets for measuring masts. This resulted in an optimized setup, taking various criteria into account.

The large data volumes pose a constant challenge. A total of six petabytes, i.e., six million gigabytes, were evaluated during the production of the atlas and reduced to the final data size of the atlas of almost 200 terabytes. As such, the download of time series of several points, i.e., of time-dependent fields, via the web interface is very time-consuming. This can quickly become a challenge for users. This can be remedied by direct access to the data server or local copies, which is possible via the Fraunhofer IWES.

Evaluation of the wind atlas varies. While a project-internal evaluation of wind statistics  based on almost 300 masts of a wind turbine manufacturer across the whole of Europe shows a very good model quality and a clear improvement compared to the often-used conventional and lower-resolution reanalysis data, time series-based comparisons of NEWA with measurement in smaller regions do not, in part, produce such good results. This is due to the fact that, ultimately, an optimized wind atlas setup had to be found for the whole of Europe, which, given the diverse climatic conditions in Europe, must comprise different qualities for different locations. Locally optimized wind atlases can provide more accurate results. In addition, the main focus of the wind atlas was placed on the correct mapping of the wind distribution, which may have been at the expense of temporal consistency. Such so-called phase errors, however, play virtually no role at all in later wind farm yields if the distribution is correct.

Future and current users as well as the creators of NEWA will learn how to use and compare the data expediently. Undoubtedly, exciting evaluations from industry and science are set to follow. 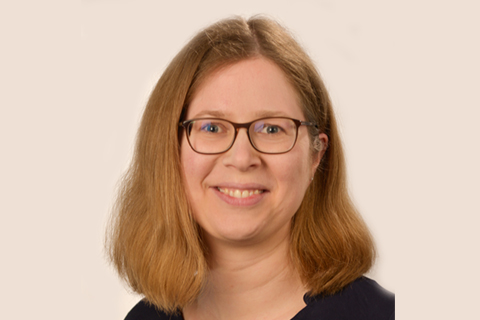